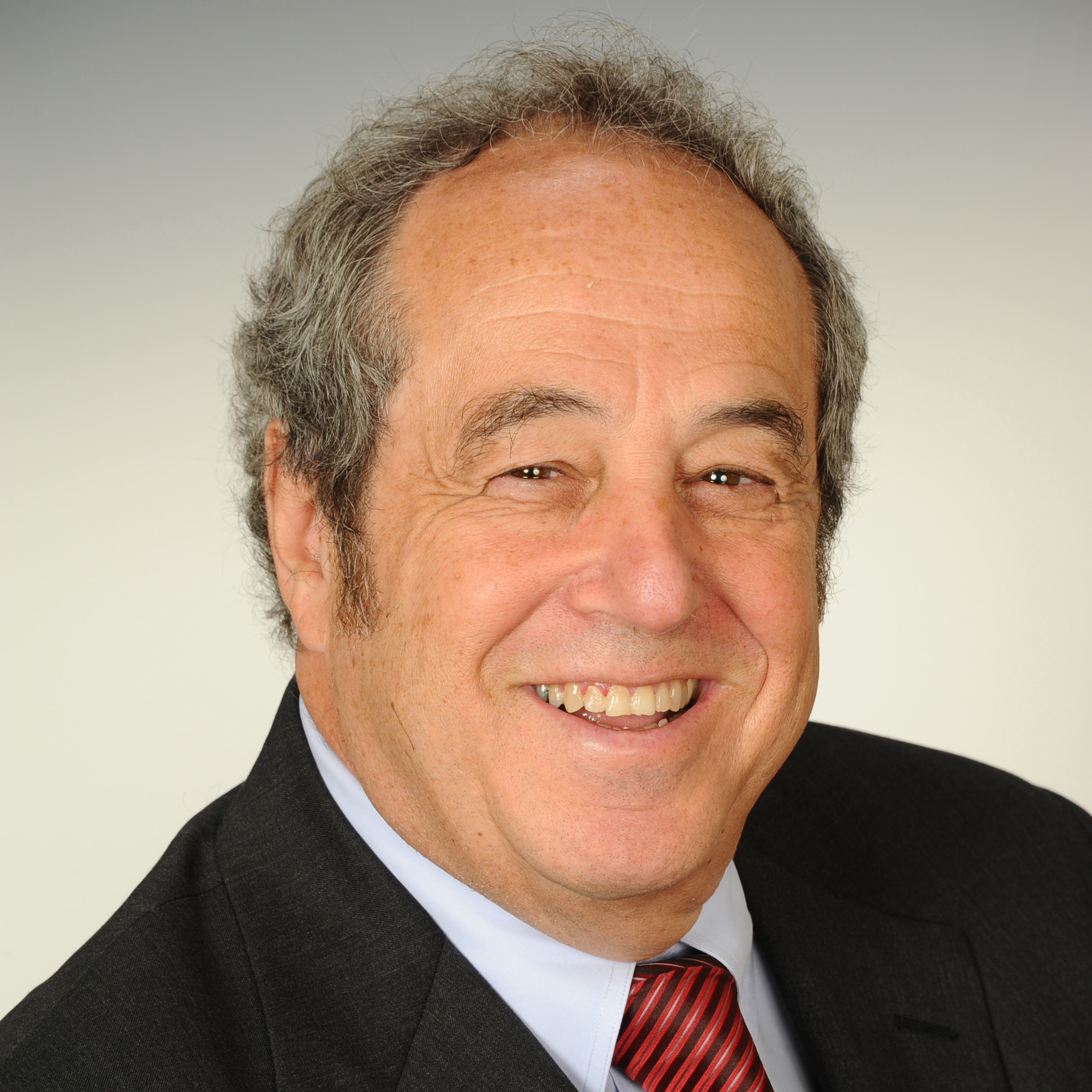 Over the course of his career, Dr. Siskin has advised Fannie Mae (the Federal National Mortgage Association), Freddie Mac (the Federal Home Loan Mortgage Corporation), FHFA (The Federal Housing Finance Agency), and most major U.S. banks. He is currently retained by the CFPB to aid in its enforcement actions. In the late 1990s Dr. Siskin developed a method for searching for alternative credit models with less disparate impact while maintaining acceptable accuracy, which has been adopted by most major lenders in the United States.

Dr. Siskin has frequently been appointed as a neutral expert by federal judges to aid the court in statistical issues and was the statistical consultant to the Third Circuit Court of Appeals Task Force on Equal Treatment in the Courts. Notable appointments have included appointment as an expert to measure the accuracy of a company’s vehicle valuation methodology and as an expert to assist in monitoring the fair lending implications of a large bank under judicial supervision.

Dr. Siskin is the author of numerous articles and textbooks on statistics and quantitative techniques. He has also written and lectured extensively on the use of statistics in litigation.

In addition to his work in the judicial system as an expert, Dr. Siskin has served as a statistical consultant to the U.S. Department of Justice, the Equal EmploymentOpportunity Commission, the U.S. Department of Labor, the Federal Bureau of Investigation, the Central Intelligence Agency, Consumer Financial Protection Bureau (CFPB), Office of Federal Contract Compliance Programs (OFCCP) and as well as numerous other federal, state, and city agencies and many of the Fortune 500 corporations

B. Siskin, "Comparing the Role of Statistics In Lending and Employment Cases," Fair Lending Analysis: A Compendium of Essays on the Use of Statistics, American Bankers Association, 1995.