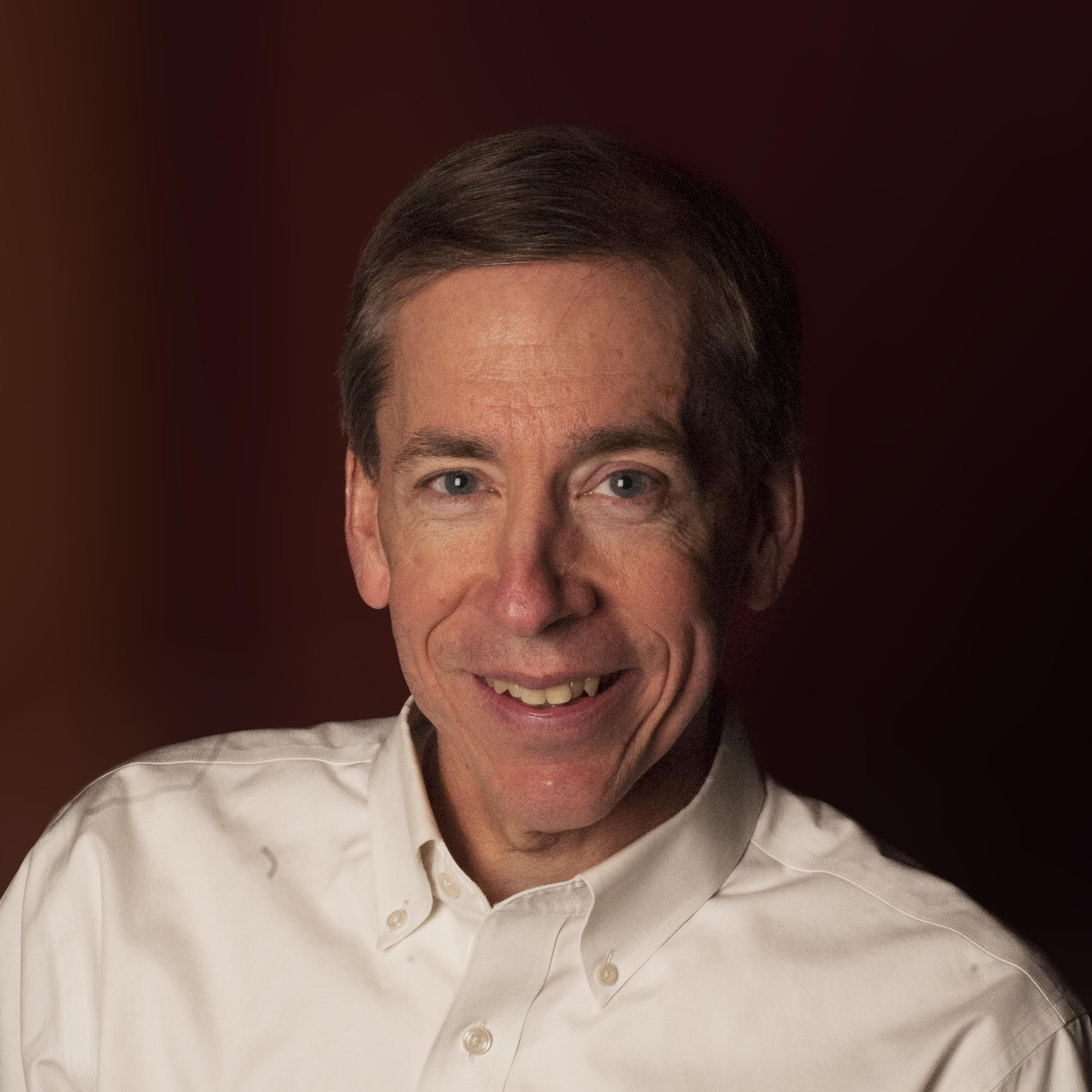 Dr. Erath received A.B. degrees in Economics and Mathematics from Bowdoin College and a Master's degree and Ph.D. in Economics from the University of Wisconsin.

Dr. Erath's primary area of interest is labor economics. He has served as an expert witness in numerous matters involving damages in employment discrimination and wage and hour claims. He has also prepared extensive studies of statistical liability in employment proceedings and opined on class certification issues. In addition, he has directed research for use in regulatory prudence hearings and in various antitrust issues such as damages from patent infringement and breach of contract. Dr. Erath taught graduate courses in econometrics at the University of Wisconsin.

“Statistics and RIFs: What You Don’t Know Can Hurt You”, New York City Bar Association, 2009

“Friend or Foe: Recent Changes from the OFCCP and the Supreme Court,” Employment Law Strategist, June 2005

“A Nightmare and a Good Dream: A Parable about the Value of Sound Statistical Analysis” (with Daniel Garcia), in HR Advisor, March/April 2003.