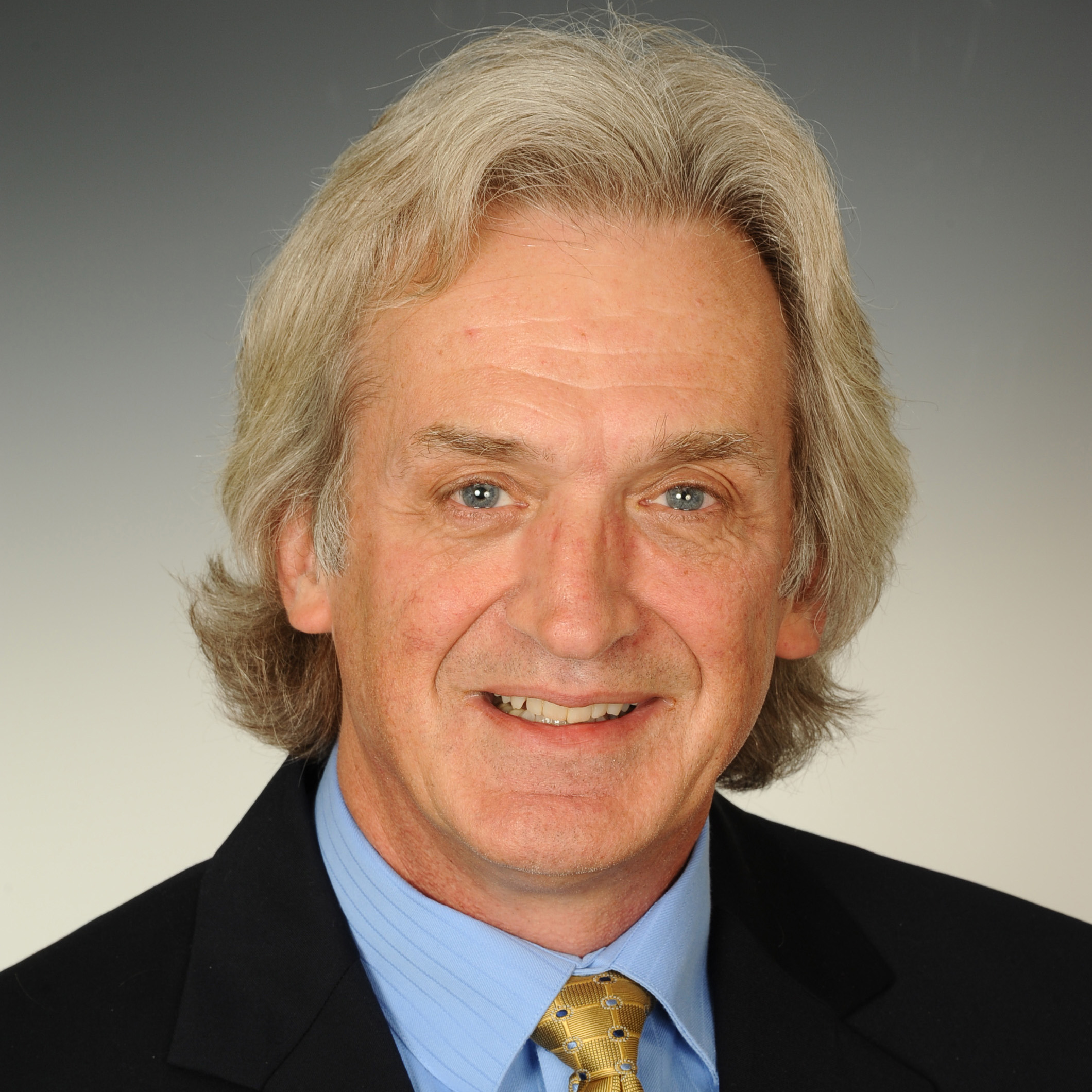 David W. Griffin received his Ph.D. in Economics from Cornell University and B.S. and M.S. degrees in Economics from Rutgers University. Since 1983, he has specialized in the application of statistical theory and methodology to questions of liability and damages arising in employment discrimination litigation. He has offered expert testimony numerous times in Federal and state courts has been an invited speaker to various legal groups on the topic of statistical evidence of discrimination.