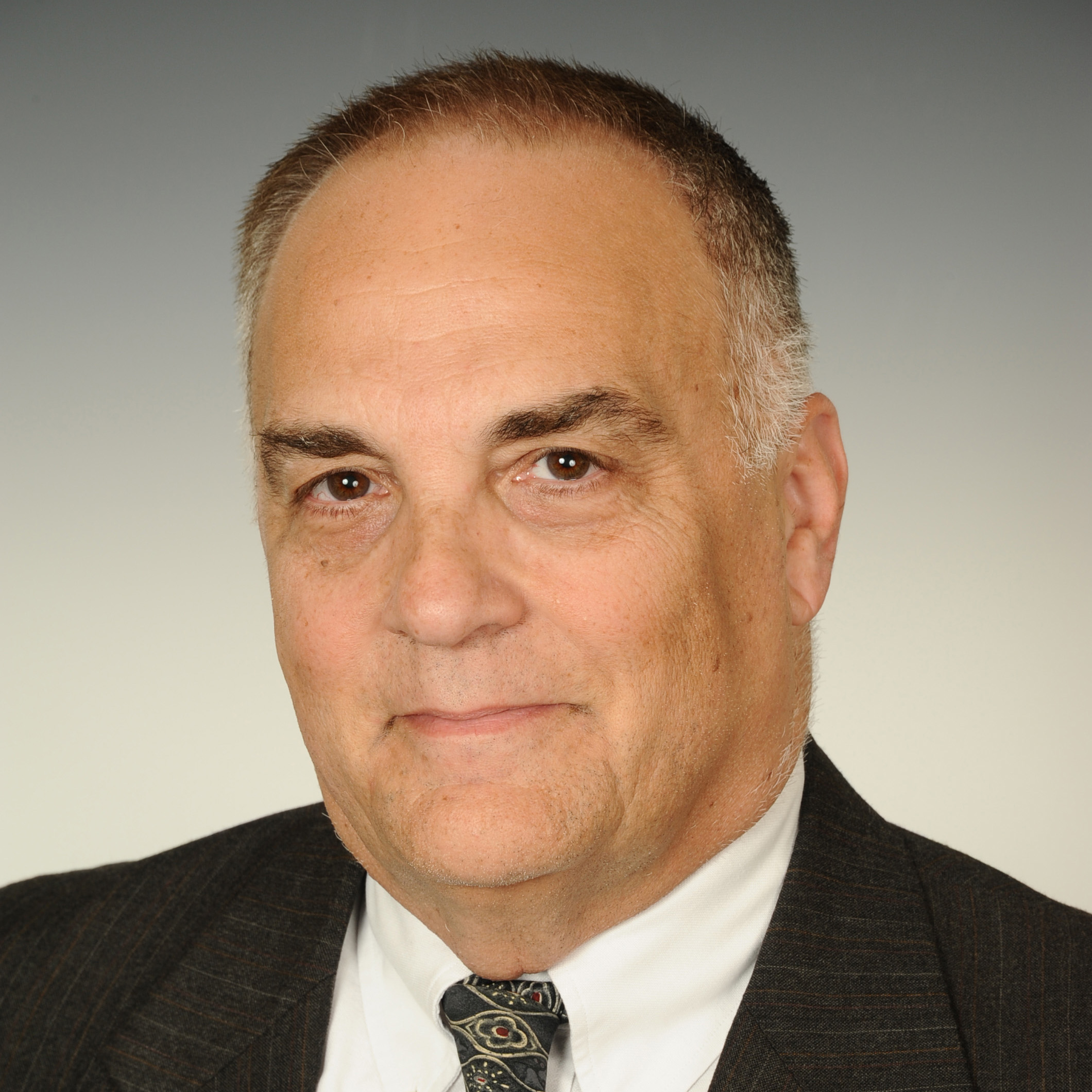 Leonard Cupingood received his B.A. degree in Mathematics from Rutgers University and his M.A. and Ph.D. degrees in Statistics from Temple University.

He has extensive experience in conducting statistical analyses for employment discrimination cases in the areas of hiring, initial placement, wage disparities, transfers, promotions, layoffs, terminations, disciplinary actions and calculation of net liability both on an individual and class basis. In support of these efforts, he has provided deposition and trial testimony both as a data base expert and as a statistician. Dr. Cupingood also has expertise in preparing work force utilization analyses with respect to minority and female representation, and in the comparison of the racial composition of jury wheels to the racial composition of the underlying geographic areas.

Dr. Cupingood has expertise in the design and selection of scientific random samples used for inferences in matters relating to litigation. Some of the applications of sampling include selection of employees for random drug testing, audits of insurance companies regarding claims processing, estimation of amounts of fraud to support criminal prosecution by the FBI, and surveys of employees regarding the number of overtime hours worked in wage and hour litigation.

Dr. Cupingood also has expertise in designing and applying statistical models for the banking industry, including mortgage pricing models and analysis of loss mitigation in mortgage modification.

Dr. Cupingood is a member of the American Statistical Association. His article on the seasonal adjustment of time series appeared in The Journal of Business and Economic Statistics.